Melville were well represented at the 2019 Australian Cross Country championships, held recently on a warm 25C Saturday in NSW.

The event was run on a purpose- built cross-country course in the city of Wollongong.

The eight Melville athletes firstly had to run and place highly in the WA team selection race held back in May.

Vanessa ran not just fast but also with great concentration to pace well throughout the race in the U18’s and finish over the top of other runners to cross the line 9th out of the 93 starters.

Many more Nationals to come for both of you boys I am sure.

All the WA kids love these Cross country trips away making new friends, swapping badges and bits of uniform with the other states, territories and New Zealand.

The Nationals long weekend becomes much bigger than just a running race.

I think Melville club is ready to have our own running weekend away next Winter
Stay tuned for more information on that one.

In age order the Melville runners were:

Here are some of athletes in action: 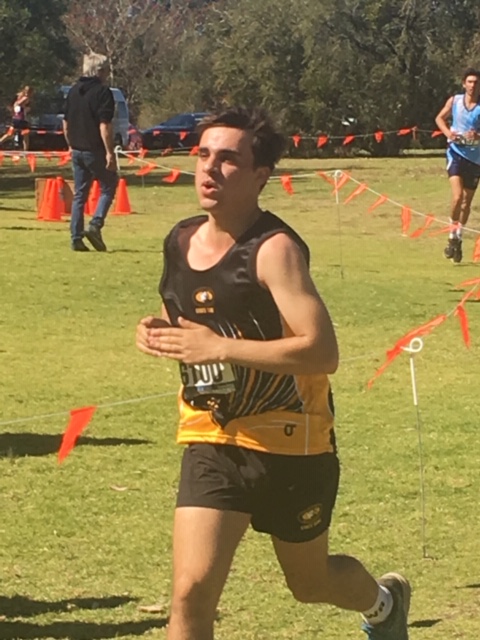 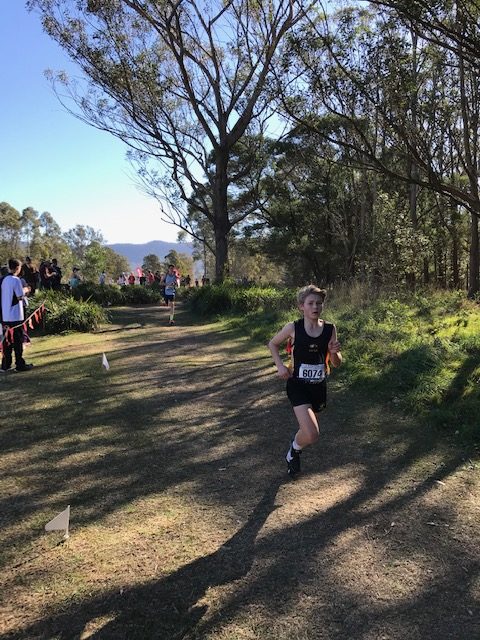 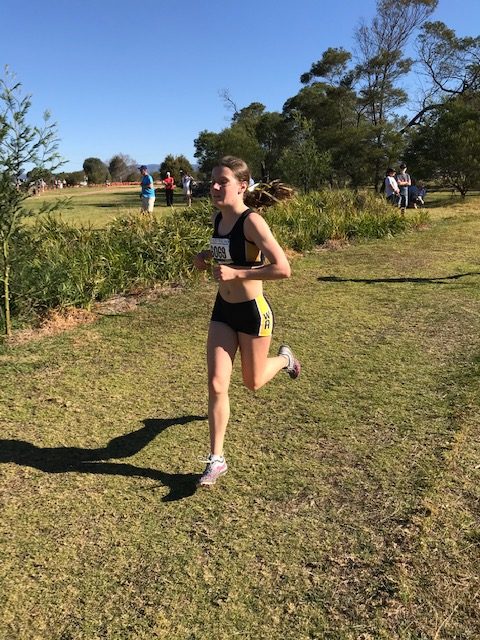 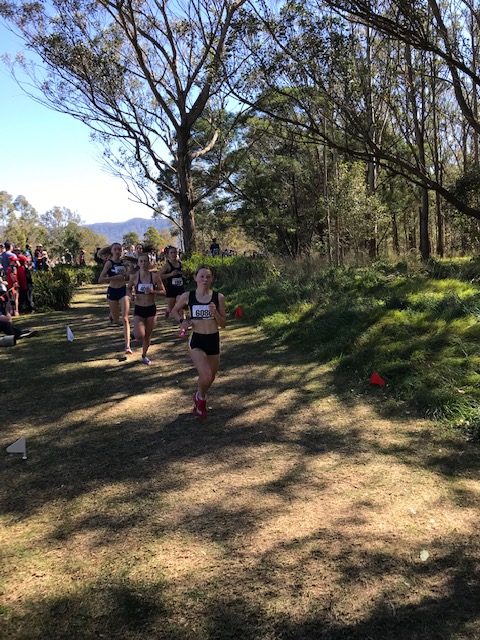 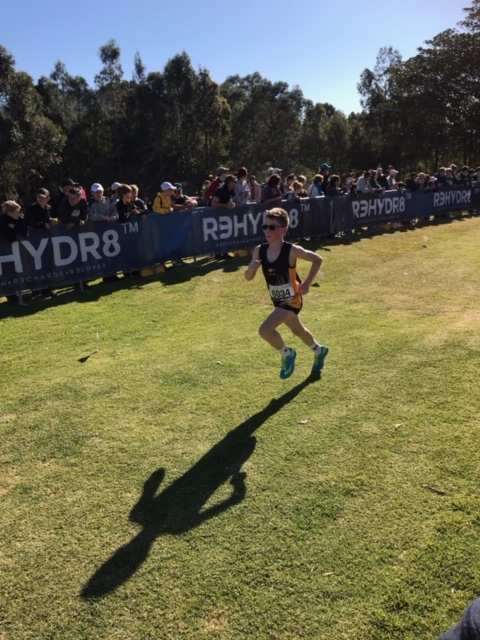 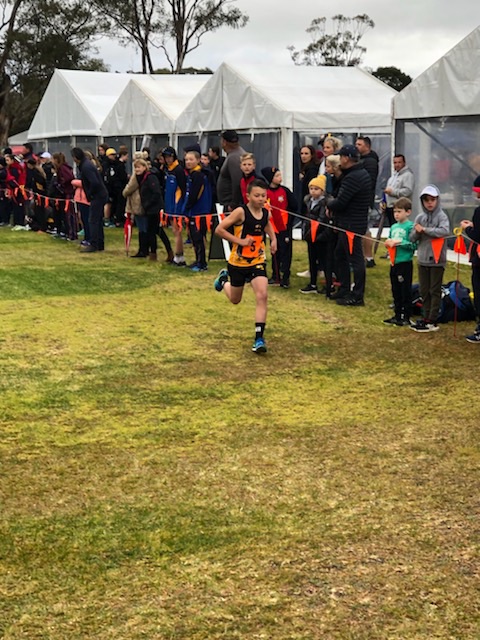 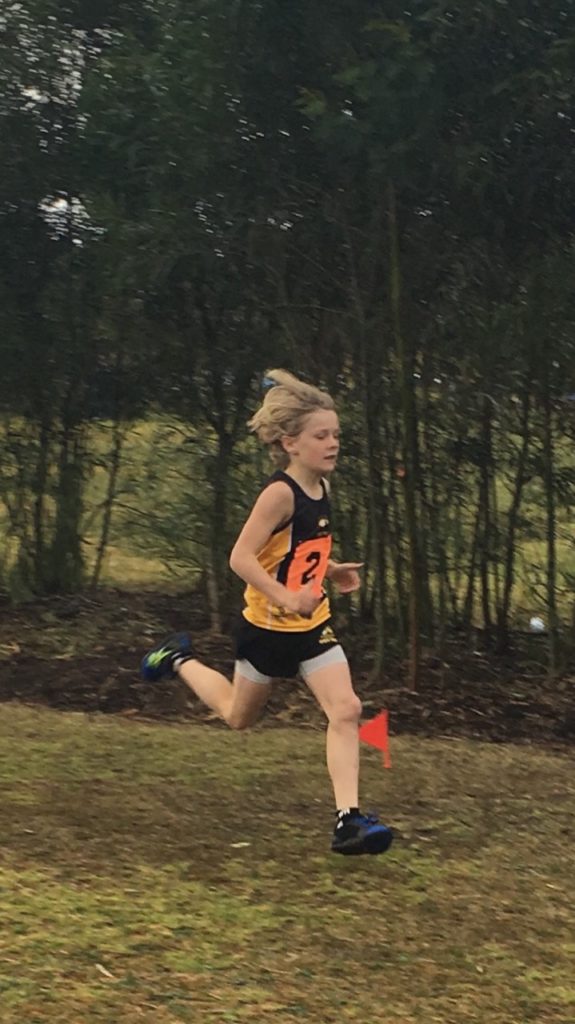 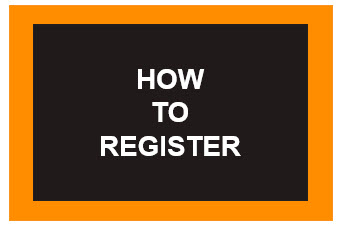 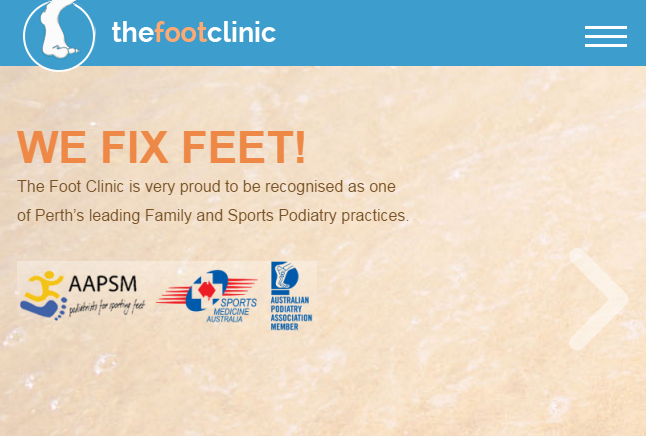