This is a new initiative this season for under-7 to under-10 age groups.

Events at the Team Challenge are as follows:

Melville Centre may enter up to four teams, with each team comprising an under-7, an under-8, an under-9, and an under-10 athlete.

Entry to the Team Challenge is on a volunteer basis.  If excess nominations are received, Melville Centre will seek approval from WA Little Athletics to submit additional teams.  Team selection will be at the discretion of the Coaching Co-ordinator and Special Events Co-ordinator.  Selection will be based on enthusiasm and ability.

All competitors will receive give-aways on the day. 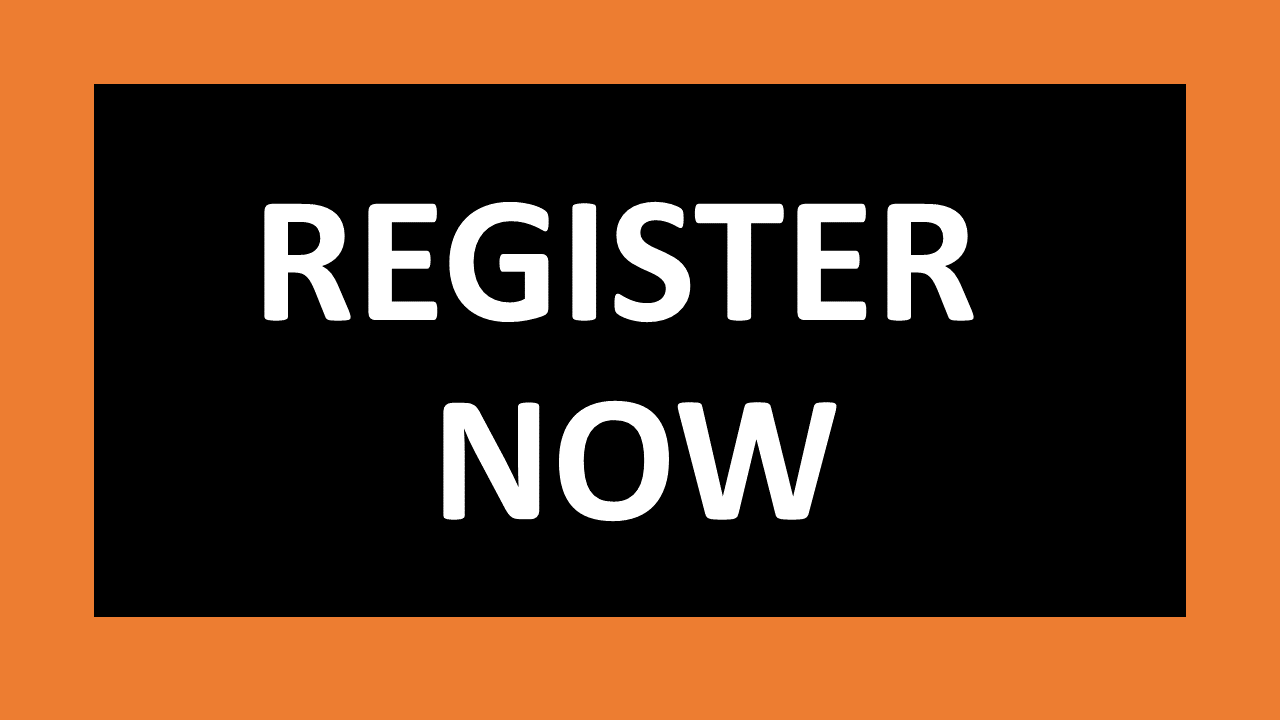 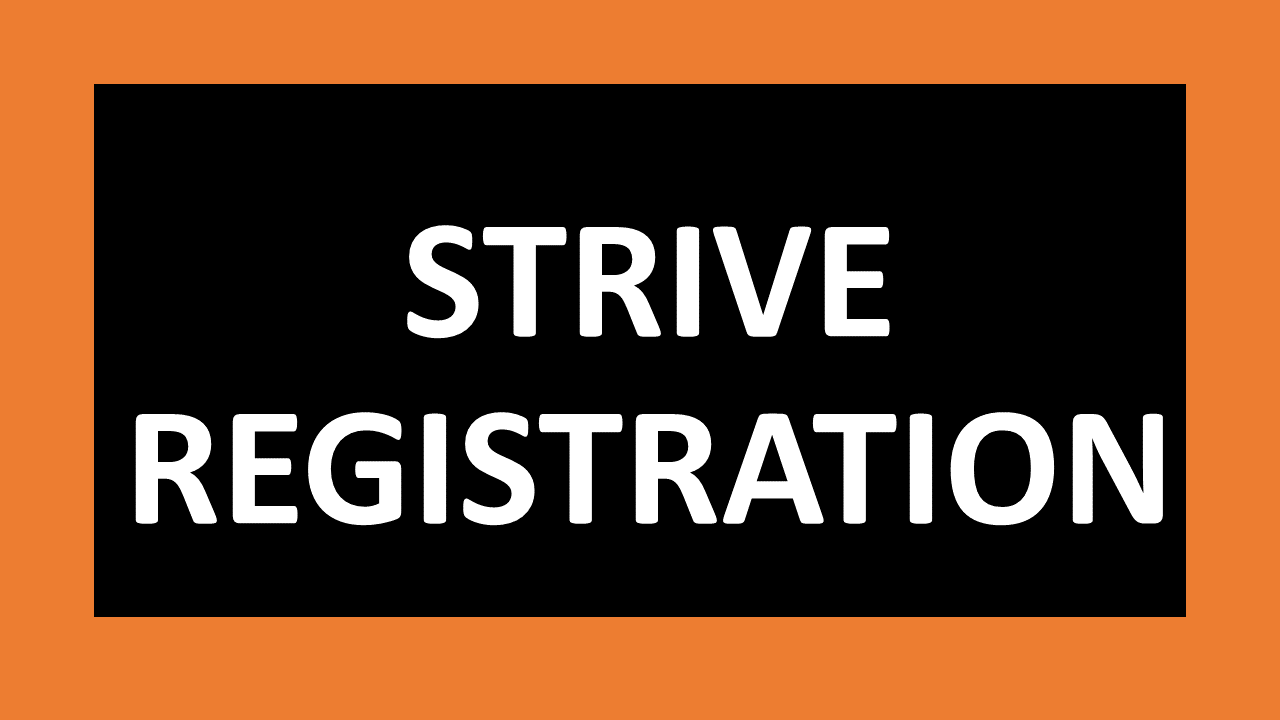 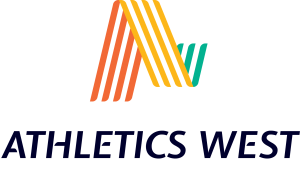